Gaana.com is the largest Indian commercial music streaming service with over 150 million monthly users. It was launched in April 2010 by Times Internet and provides both Indian and international music content. The entire Indian music catalog is available to users worldwide. Gaana.com features music from 21 languages including the major languages such as Assamese, Bengali, English, Gujarati, Hindi, Kannada, Urdu, Odia, Marathi, Punjabi, Tamil, Telugu, Malayalam and other Indian regional languages.

Gaana.com allows users to make their playlists public so that they can be seen by other users. They can view and favorite playlists. Its mobile app was launched to support almost all operating systems.

How to Avail this Offer ? 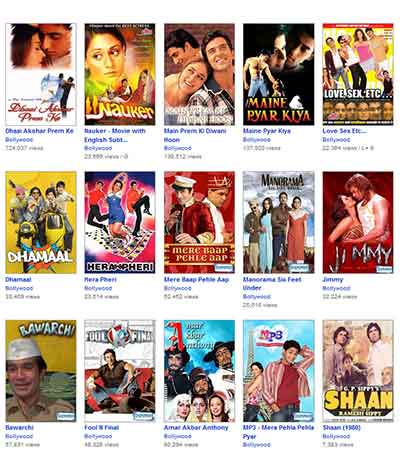 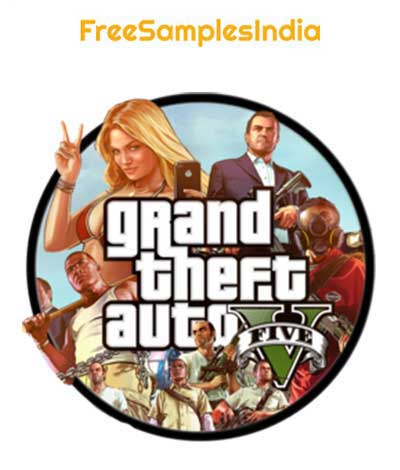 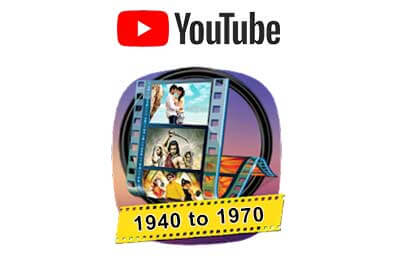